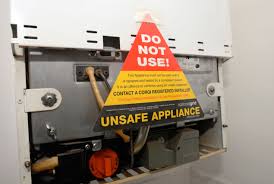 DEPHER – THE CURE OR THE CAUSE?

A glimmer of hope. Restoring faith in humanity one broken boiler at a time. James Anderson, aka Depher, gained the attention of public and celebrities with life saving acts of charity. Fixing boilers for vulnerable pensioners who’d spent months in the cold. Providing food for hungry families and a shoulder for those struggling with mental health conditions, something James has experienced himself.

When Hate Takes Over – Saboteur Aesop

As many of you know, myself and a group of Black women called out a ‘socialist’ who was making racist comments while building a huge following on the back of the #SocialistSunday hashtag. We were attacked by dozens of left-wing accounts in retaliation and found ourselves the focus of a yearlong campaign of racial hatred. Up until then, I’d seen Saboteur Aesop around, even followed her for a bit. I’m not sure why I unfollowed. Probably the constant stream of hate coming from her account.

When Hate Takes Over

How far is too far for Sarah Wiles? Let’s talk about Sarah Wiles. ‘Urghhhh’ you say, simultaneously losing your appetite and will to live. I know… it’s an ugly subject, […] 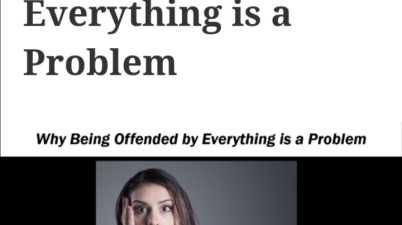 Racism Rundown – And then a step to the right…

Until March this year, I'd never heard of Resisting Hate. The appeared when I called out a prominent Left Wing account, Jamie Kay, for racist comments about Black youths and Muslims. You'd think, being an antifascist organisation, they'd come to support me, a Mixed Race woman who'd received gorilla pics and had my 10 year old doxed and targeted with ableist slurs, but no, Resisting Hate were on the scene to protect white men who they believed were fine antiracists who could do no wrong. 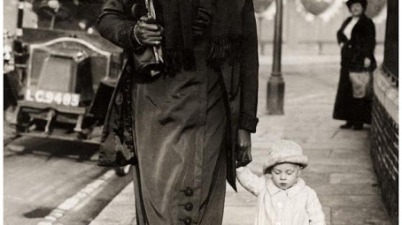