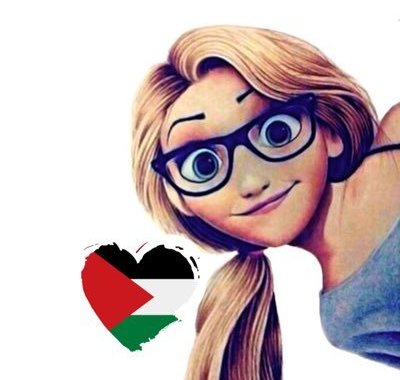 I’ve been escalated. Pushed to the top of the agenda. The grift left put on their socks, sounded the alarm and helped the racists get me suspended from Twitter. Last night, white liberals celebrated my exit with drinks while I sat with the truth and the lessons I’ve learned over the past couple of months. Most of this I knew. Passed down by Black academics, writers and activists past and present. Through my experiences  in the corporate world where white women jostle for a position alongside the white hetero patriarchy. From school and university. I knew this, but I’m still taken back by the fervour with which white women will uphold white supremacy and the danger they expose us to in the process. 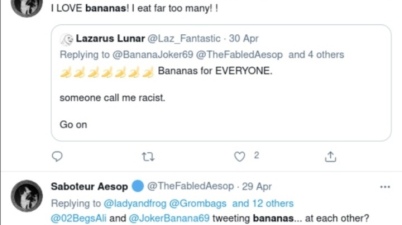 #SocialistSunday continues unmoved by the grotesque racism that's been ripping through the left for 6 weeks now. Socialist Twitter is a numbers game, each follower gained is an ounce of credibility for the user, an army to protect them from critique or condemnation.

They're afraid. With every passing week, their attempts to silence me become more desperate, outrageous and obvious. They're panicking. Escalating their attacks, involving more prominent figures and revealing that there's something much bigger at stake than the reputations of a few liberals. These white figureheads of antifascism are bound to something that prevents them from speaking out about the heinous racism, ableism and homophobia coming from a camp that they stuck their necks out to protect. 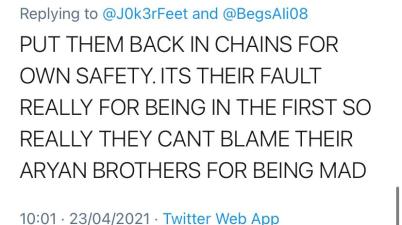 Another week, another deluge of online racism coming from the left. Supposed allies and antiracists #ResistingHate have spewed so much racism that Tommy Robinson is rethinking his entire career and the sound of party poppers were heard coming from the grave of Enoch Powell.